5 Ways to Get Your Traffic Tickets Dismissed 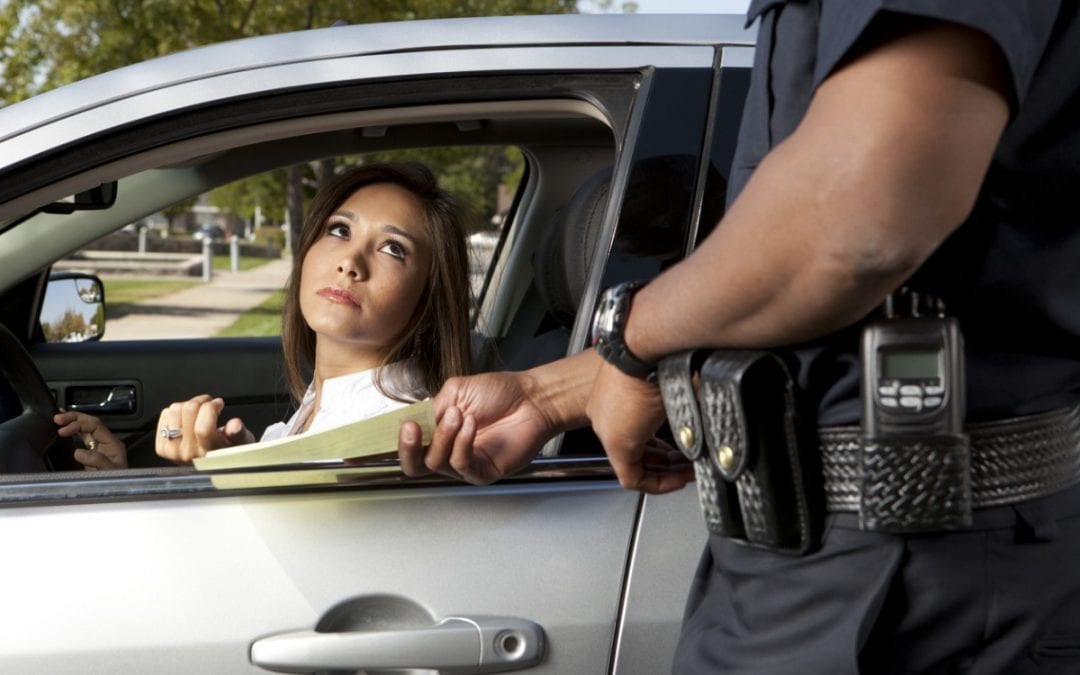 The only way to get your traffic tickets dismissed in Florida is to contest them in court. Even so, the only time getting a ticket dismissed is even a possibility is if it’s a non-criminal violation and not a parking ticket.

If your ticket meets these criteria, here are 5 ways to get your traffic tickets dismissed:

Yes, you read that right. In traffic court, the police officer is also the prosecutor. If your interaction with the officer who pulled you over was positive, they may be open to dismissing your ticket.

The right emotional appeal could tug enough at that their humanity that they forgive your circumstances. For instance, if your father recently passed away or you were rushing to the hospital because your wife’s water just broke, you have a chance at dismissal. Don’t say something like “I was running late” or “I didn’t see the stop sign” though. Neither the court nor the officer will care.

If your initial ask is unsuccessful, ask if they are open to withholding adjudication. This will at least keep you from getting points on your record. If they say no, you can still ask the judge for the same leniency.

Places like Comedy Defense Driving offer ticket dismissals in exchange for attending a safety course on driving. You are eligible for driving school if you:

Depending on the course, they usually take either 4, 8, or 12 hours. Also, you can take online courses at your own pace.

Inspect your ticket. If the information about you and/or your car is inaccurate, or if there’s any vital information that’s missing, you may be able to get the ticket dismissed. There’s also the chance that the equipment the officer used during your interaction is faulty. If the Breathalyzer or radar gun produces inaccurate information, you can get your traffic ticket dismissed.

If you have to commit a traffic violation to avoid something worse from happening, you can use the necessity defense. Sometimes circumstances are out of our control. If you have to yield to an emergency vehicle and have to run a red light to do so, you were forced to choose which rule you were going to break. If someone has to be rushed to the hospital and your license is expired, you have to risk driving them.

Luck Out With a No Show

If the police officer who wrote your traffic ticket doesn’t show up in court, you can ask the judge to dismiss your ticket. Don’t bank on your working though – even if you try to reschedule your hearing in hopes that they can’t make it. If you’re there for a pre-trial hearing, the police officer doesn’t have to be there.

Also, it’s not uncommon for the officer themselves to ask for a continuance. When this happens, you may find yourself waiting in court for your case to be called only to discover that a continuance has been filed. This means that you’ll have to come back another day even though you already took that day off to show up in court. It sucks, and it happens more often than you think.

Either way, of the five strategies we’ve presented for you, this is the one we recommend the least. It’s basically the luck of the draw.

How do lawyers dismiss traffic tickets? They use defenses like these and more. At the end of the day, you can’t guarantee that any of these arguments will get your ticket dismissed, but you at least have options – and if you’re uncertain if they will work, you can always hire a lawyer.