The Continued Fight Over Red-Light Cameras

Fight over red-light cameras may not be over: The Auditor

The five-year pilot program — in which drivers who run red lights are captured on camera and issued tickets in the mail — ended on Dec. 16.Critics had long said that the cameras were simply a cash grab by towns, stressing that they didn’t lead to fewer accidents and that glitches led to thousands of unwarranted tickets.”
http://www.nj.com/politics/index.ssf/2015/02/fight_over_red-light_cameras_may_not_be_over_the_a.html

Some local governments are still pushing for the retention of the cameras for reasons that it not only bring money to its treasury but also some of the local law makers still convince on the premise that red-light cameras deter drivers in committing recklessness therefore will prevent accidents.

Even local executives are pushing for it, they bank on the divided opinion of the constituents about the effectiveness of the traffic cameras for road safety. Even ordinary citizens are debating on it, some believed that the presence of the cameras will prevent reckless drivers to violate traffic rules. Others believed that the presence of red light cameras will cause more harm than good, the thought that red light violations might bring huge fines will cause some driver’s to panic on the intersection, will probably slam their brake and will cause more accidents.

“In last year’s lame-duck session, Gov. John Kasich signed into law a ban on the use of traffic cameras to enforce speeding and red-light violations, unless a police officer is present. The law was opposed by then-Toledo Mayor D. Michael Collins, who asked the governor not to sign it, and other city leaders throughout the state. The cameras have drawn fierce criticism from many Ohioans and state lawmakers, who say that they’re abused by local law enforcement and used as revenue-raising tools.” 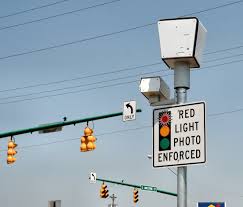 “A state appellate court recently affirmed an earlier decision that red light camera violations cannot be issued by a contractor who manages the system instead of law enforcement. That ruling caused shudders in city halls throughout Florida, where officials are bracing for challenges to tickets issued in the past and potentially costly settlements.”

The debate is on. 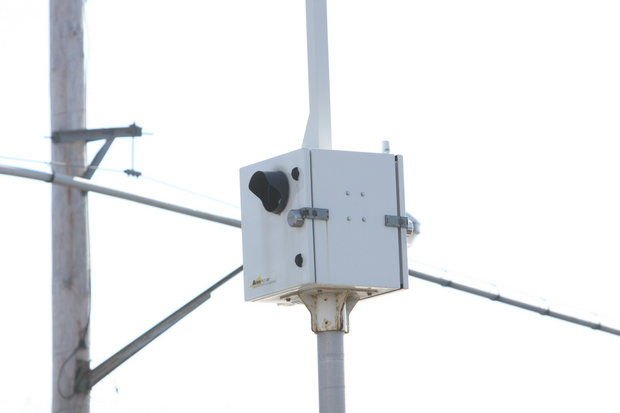 “While the number of red light camera summonses issued and the amount of money those summonses generated is made available on the city’s open data website, the lawmakers say they lack the data necessary to connect an increase in summonses to a decrease in traffic injuries, and thus can’t judge whether the highest revenue-generating cameras are actually making intersections safer.”
http://www.silive.com/news/index.ssf/2015/02/local_officials_want_more_tran.html

So the fight is on for the two opposing sides, each side has its reasons, has its own theory. For those who believed that the road is safer with the red-light cameras based their assumptions on the belief that a driver will eventually behave because somebody is watching. While the other side produces statistical data that will disprove the claim. Both sides are firing their arguments at each other, the fight is on for the traffic cameras..

With the continued fight, we drivers are the one’s on the receiving end, with the camera in place we will continue to receive tickets if we violate the rules, without the camera in place we are also the ones who are in danger against reckless drivers who do not want to respect our right to safety. So in either way, we need to be protected.

Whenever you are facing problems on red light violations, it would be wise and economical if you will ask legal advice, don’t take any case for granted, you do not know where it will take you. At Traffic Ticket Office we have experienced lawyers who will defend you in any traffic violation case. Call 305-LAW-FIRM or contact our traffic lawyers.