Driverless Cars in Miami – are they safe? 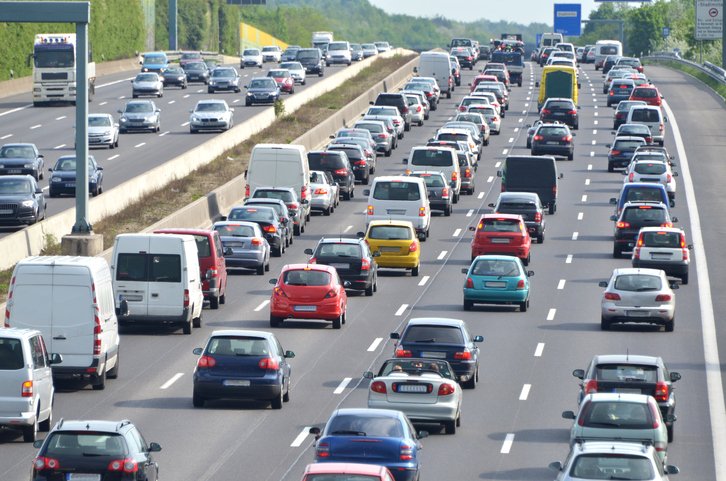 Four months after the fatal incident involving a self driving car and a pedestrian, Uber has decided to put these advanced technological vehicles back out onto the roads. Although they are once again out, these cars can only be driven manually due to the complicated circumstances the company faces.  Are driverless cars in Miami safe?

A new safety protocol calls for there to be two Uber employees inside, one to take responsibility of keeping the safety of the vehicle under control while the other documents events that have taken place throughout the rides. There will also be a monitoring system that will track the behavior of the Uber driver. These new rules are made specifically to keep the roads safe from any possible dangerous.

Two local sources have emerged saying they would not find themselves feeling safe around a self driving car. One source says the cars are too meticulous. The cars are wired to “think fast” due to their programming. This means the car only has certain ways of maneuvering, which can ultimately result in an accident. The contradicting source believes with these cars, the act of human error does not appear, thereby making roads safer.

It is believed these cars can predict events the average human cannot, which will benefit in safer roads.  What do you think?  Do you think the roads will be safer with driverless cars?  The debate continues.  While there are good arguments for either side, in keeping up with technology, it’s just a matter of time before roads have driverless cars, like it or not.

Did you get a ticket?  Worse yet, did you get a DUI?  You may want to consider Uber or Lyft next time.  But in order to help you resolve your ticket, the Traffic Ticket Office assists you in finding simple and affordable solutions to help you stay on the road. Additionally, we help you maintain a clean driving record. Our Miami traffic ticket attorneys have helped thousands of clients just like you. We protect you from both the financial and practical burdens Miami traffic tickets cause. Allow us to represent you. Have an experienced lawyer fight your Miami traffic ticket. This will reduce the potential of having many frustrations and hassles.