Why go to Driver’s School? Call the Traffic Ticket Office today at 305-Law-Firm! 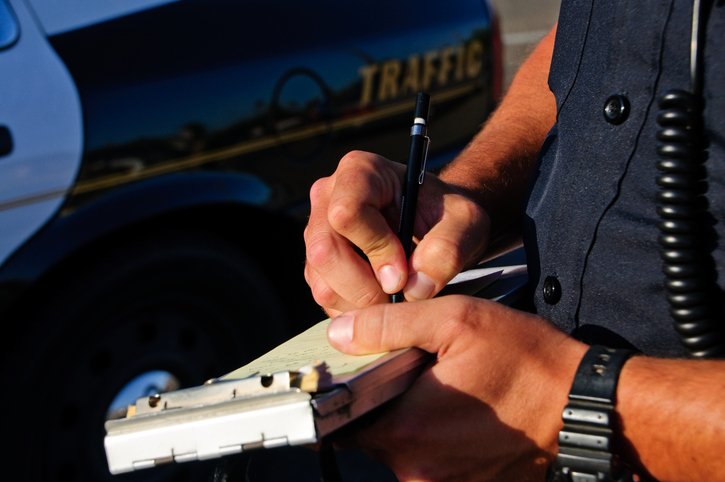 Why Even go to Driver’s School?  Let the Traffic Ticket Office help you today!  Call 305-LAW-FIRM!

Florida drivers could soon get an 18 percent discount on their traffic tickets if they take a driver improvement course.

A Senate committee approved the bill Thursday. It would apply to non-criminal traffic infractions.

Republican Sen. Jeff Brandes said his bill would restore the discount that was in place before 2008. He said it is part of Gov. Rick Scott’s budget proposal.

A Senate staff analysis estimates the discount would cost the state $3.6 million a year.

The discount would only be available if the ticket driver hadn’t already chosen that option in the previous 12 months. The option would be available up to five times over a lifetime.
Read more here: http://www.miamiherald.com/news/article199045694.html#storylink=cpy