There are people who are reckless enough, they don’t mind hurting others, driving under the influence, even hitting children on the road, or hitting a school bus – does that not come to mind? 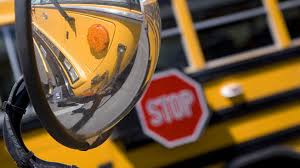 “”A truck approached a school bus. She noticed it wasn’t stopping, so she didn’t discharge the child. The difference in a fatality and a traffic violation is the reaction from the school bus driver.”” 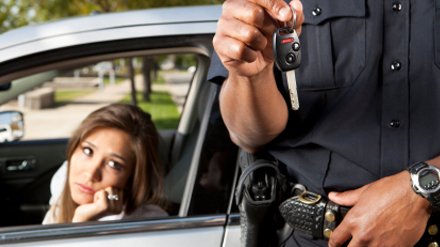 “”Unfortunately this happens more often than we would like to think. It’s very dangerous to drink and drive, period, but especially when you have two small children in the car with you”, says Lt. Aaron Kirk, with the Valdosta Police Department..”

“Mary Elizabeth Womack, 31, was picked up on Saturday by the Johnson County Sheriff’s Officer and charged with DUI. This is at least her fourth DUI …”
http://www.kctv5.com/story/28185410/lawrence-mom-accused-of-driving-drunk-with-kids-in-car

This is another mom driving under the influence, who is so careless, she forgets to protect her kids in the car.

What can our lawmakers do with this current horrifying events on the roads? It may not be a common case, but how can we protect our young, when even their mothers are endangering them. Kids in the car should be protected, not only from reckless drivers that may hit the car where they are in, but also from their own mothers who are driving under the influence. Stiffer laws must be made to prevent it, stiffer regulations on giving licenses to mothers to come before she can commit his or her first driving under the influence case.

Kemp charged with DUI with baby in vehicle

“GREAT FALLS — Jason Orlando Kemp of Great Falls has been charged with felony child endangerment after reportedly driving under the influence with a baby in his vehicle on Tuesday.

A father, a protector for his kids, but his kids in the car were endangered because he drove intoxicated at 120mph.

We can say that driving under the influence is so common in our roads today, you may be a mother, a father, a politician, an actress, it seems that everybody loves to drive and drink, without thinking that we are not only endangering our own life. Driving under the influence also endangers the lives of others, and most horrifying of all endangering our kids in the car.

Whenever you face a driving under the influence case, this is not a small thing, you really need to see a lawyer, your carelessness may not only give you financial problems today, but also your records might affect your future life. So if  you are arrested with Driving Under the Influence you do not know how much it will cost you (in terms of money as well as jail time) if you take it for granted. Our experienced traffic and DUI lawyers will defend you in any traffic violation case. Call 305-LAW-FIRM or contact our traffic lawyers.