How to Dispute Red Light Tickets 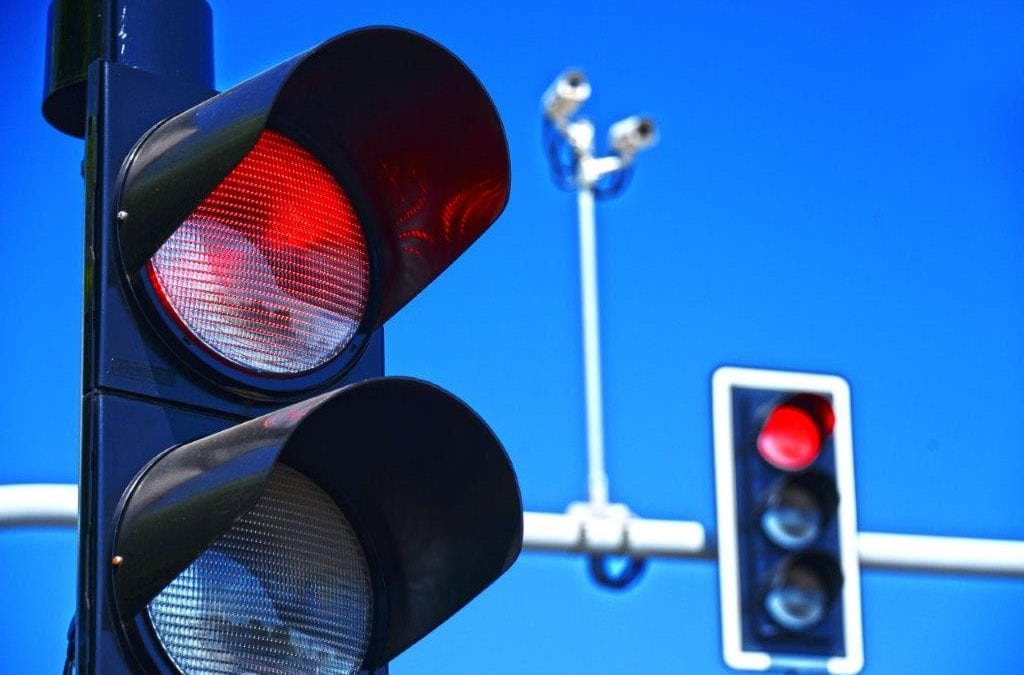 Red light tickets are frustrating and more expensive than you’d expect. A red light ticket usually costs $158 in Florida, but that fine increases to $262 if you fail to pay it within 30 days.

For many, red light tickets cost enough to make you wince, but not enough to call a traffic ticket attorney. Most people pay the ticket without bothering to contest it, but by doing so they’re pleading guilty and wasting their money. Traffic camera tickets are among the easiest tickets to dispute and with the right strategy you can get them dismissed in court.

Here are some of the most effective arguments to use when disputing your ticket:

The Ticket Is Inaccurate

When you first get the ticket in the mail, review it with the utmost scrutiny. Analyze the time, date, and location where you are being accused of running a red light. Do you have a credible alibi that can place you at a different scene at the time, such as at work or being out of town?

If that information is accurate, look at what you’re being accused of violating. Do the penalties in the code section match the fine that you are being ticketed for? If there are any mistakes made on your ticket, your argument for getting it dismissed holds a lot more clout.

You Received a Red Light Ticket While Moving Over

Move-over laws require that you:

Sometimes it’s hard to give a police car or ambulance enough space. If your only option is to cross the street (assuming there’s no perpendicular traffic) and receive a red light ticket, then you can at least argue these circumstances in court.

A prosecutor has to prove beyond a reasonable doubt that you were driving when you received your red light ticket. If you were not behind the wheel at the time, or if the photo is too blurry to clearly identify you as the driver, then it becomes difficult for a judge to be certain of your guilt. If the prosecutor can’t prove that the owner of the car is committing the traffic violation, then it becomes much easier for you to get the ticket dismissed.

The License Plate is Wrong or Unclear

You are responsible for driving cautiously during extreme weather conditions, such as heavy rain or a blizzard. However, sometimes things happen that are beyond the control of even the safest of drivers. If it’s unsafe for you to stop, or if you stop, but hit an ice patch and skid through a red light, you can argue that you made a legitimate attempt to obey traffic laws but that the circumstances prevented you from doing so.

To strengthen your defense, if you see the traffic camera flash and you have time, go back to the intersection and take pictures of the road and the conditions. You can use these as evidence later.

While these arguments have all gotten red light tickets successfully dismissed in the past, your best approach is to hire a lawyer to contest the ticket for you. Not only will they save you the stress of defending yourself in court, but your driving record will thank you for it.