You Miami DUI Lawyer is always looking out for you. Your Miami Traffic Ticket Lawyer for DUI’s announces 4th of July checkpoint operations. These are in full force beginning the 1st of July in both Miami Dade and Broward counties.  The below notice indicates this accordingly. So, if you expect to be drinking during the festive week and weekend up ahead, it’s best to take UBER, LYFT or a taxi. Why risk being pulled over and having to deal with the implications of a DUI in Miami or Broward? You be arrested.  And, the cost associated with defending yourself and later trying to expunge your record will be very expensive. 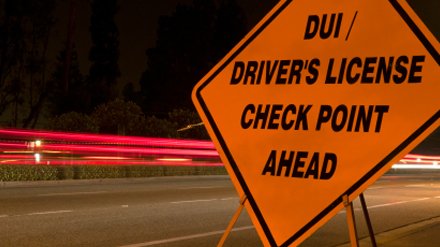 Broward Sheriff’s Office DUI Task Force and district personnel, in conjunction with other agencies and municipalities, will be conducting a DUI checkpoint operation per the above location and times. They will be actively enforcing DUI laws and identifying impaired drivers.

We issue this news release in compliance with a Supreme Court ruling mandating prior announcement of selective enforcement activities.

Why Hire the Traffic Ticket Office?

The Traffic Ticket Office has experienced Miami ticket attorneys with extensive dealings in all types of traffic violations ranging from speeding tickets to red light and toll violations along with DUI’s as well. Whatever your traffic ticket violation is, calling 305-LAW-FIRM is your best bet when issued a violation.  We’ll represent you in court so that you don’t have to worry about defending yourself.

The Traffic Ticket Office assists you in finding a simple and affordable solution to keeping you on the road as well as maintaining a clean driving record. Our Miami traffic attorneys have helped thousands of clients protect themselves from the burdens traffic tickets cause. Allow us to represent you. Have an experienced Miami traffic ticket lawyer fight your traffic ticket.