The debate over the red light cameras rages on, some say that it acts as tremendous deterrents for reckless drivers do their recklessness, but the story does not end there. The premise that red light cameras act as deterrent was challenged by many who say that it is more dangerous to have red light cameras in our main intersections. For drivers the reality is that it may make our roads safer but it continues to drain our wallet, that is why local officials like the traffic cameras to be in place. 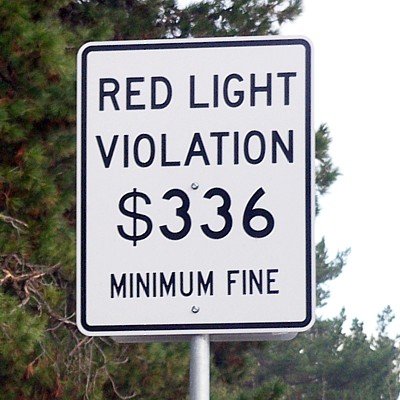 “The envelope quietly lands in your mailbox, but when you open it, there will be loud curses. That’s because, across America, daily thousands of traffic citations triggered by red light and other cameras are issued and, in almost all cases, the driver is oblivious to the violation until the demand for cash arrives in his mailbox.”

It became a very hot issue that some local candidates take the popular side of taking the red light cameras out of the streets. It’s a great promise that makes them popular to most driver’s who have hated this cameras, but on the other end, are these politicians aware that the local coffers may loose millions of dollars revenue from these traffic cameras? 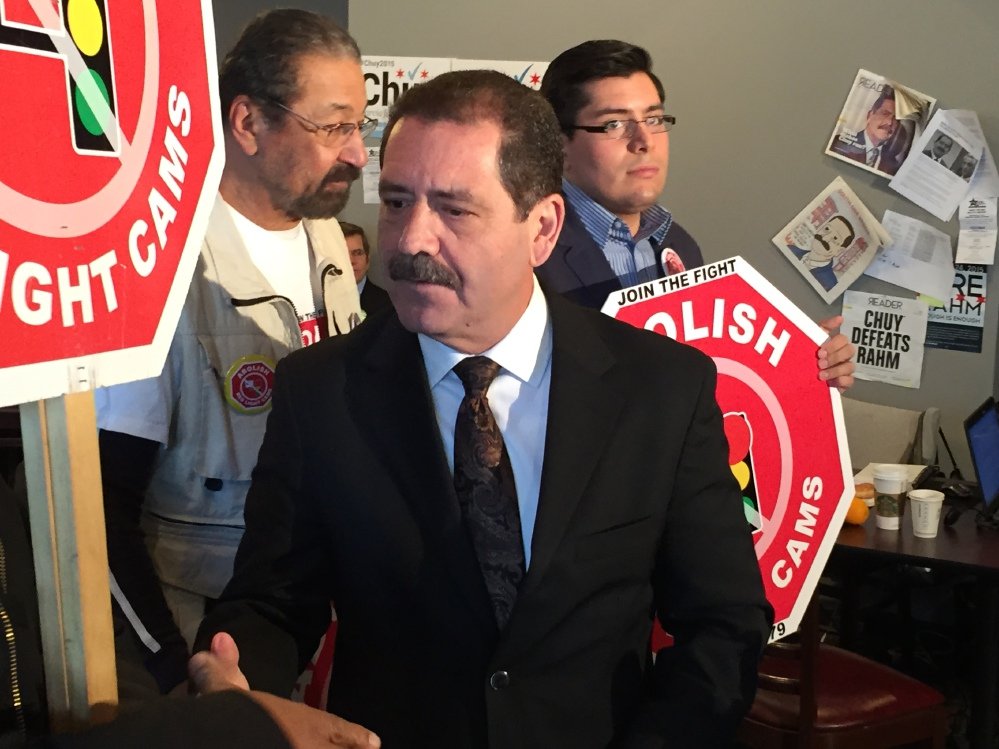 “Red light cameras at the five intersections will go dark once the city’s contract with American Traffic Solutions expires on July 31.

The city council voted not to renew the contract after a study found the red light cameras have done little to reduce accidents and are no longer making the city money.”
http://www.thedenverchannel.com/news/front-range/littleton/littleton-to-end-red-light-camera-program

But there are places who instead of taking the traffic cameras directly opt to look for reforms on the law that regulates traffic safety in the road, and of course red light cameras would be affected. Some of the reforms include longer yellow light times and better signage in the ain intersections. The move may not be welcomed to those who oppose the traffic cameras existence but at least for some it does not mean that when you see red light cameras signages the cameras will drain it’s wallet. 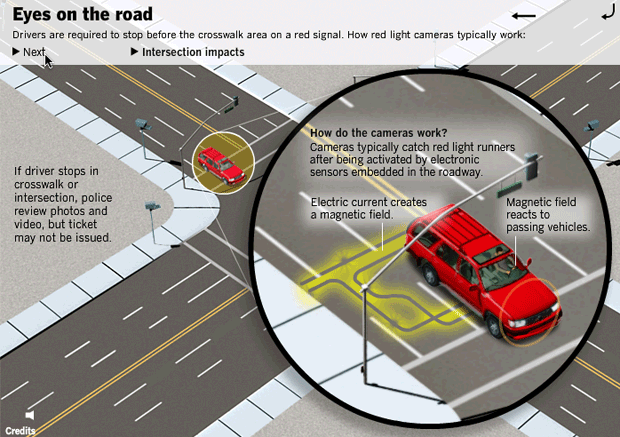 “State Sen. Jeff Brandes has proposed a series of amendments to an omnibus transportation bill that could have a drastic effect on red light cameras throughout the state.

With these developments the sure party that will be defeated in the debate are the technology providers of the traffic cameras, the corporations who provide the services to the cities who install traffic cameras. Their myth that the red light cameras will make the roads safer has been broken. Many groups as well as concerned drivers have challenged the belief, others go to prove that with the red light cameras the roads become more dangerous for them. What is left for these providers are the local executives who until now believe in its effectivity, but those on the road disagree, and most likely more people will challenge them and will pressure local councils to take down red light cameras.

“The red light and speed camera giant told Australian investors on Tuesday that profits plunged 414 percent in the fist half of the fiscal year. Compared …”
http://www.thenewspaper.com/news/46/4651.asp

Whenever you are facing problems on red light violations, it would be wise and economical if you will ask legal advice, don’t take any case for granted, you do not know where it will take you. At Traffic Ticket Office we have experienced lawyers who will defend you in any traffic violation case. Call 305-LAW-FIRM or contact our traffic lawyers.