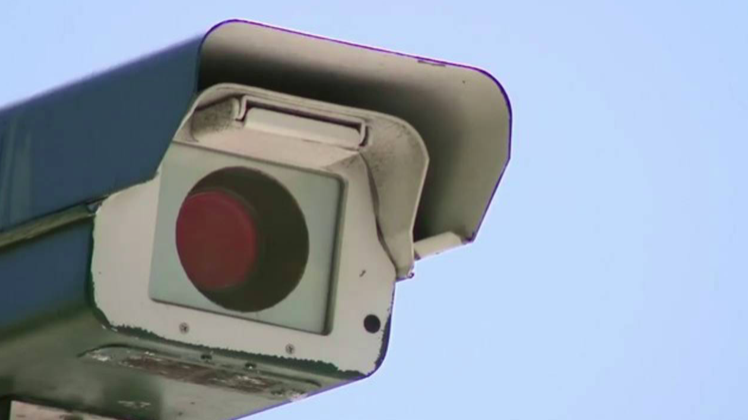 In a ruling in a case brought to trial over a year ago by The Ticket Clinic, County Court Judge Steve Leifman ruled cities within the county must have uniform rules in regards to red light cameras before enforcing violations.

As it currently stands, 16 municipalities in Miami-Dade County have different rules when it comes to determining traffic violations caught on red light cameras. City regulations vary when it comes to where violations actually occur and at what speeds.

Those rules are set forth in Business Rules Questionnaires (BRQ) issued by each city and used by the red light camera contractor that reviews images of all possible violations.

In the case of an Aventura man caught running a red light, attorney Louis Arslanian argued in front of  Judge Leifman that drivers are unaware of the different rules in each city, and that a uniform set of regulations should be enforced.

Leifman ruled in favor of the Aventura driver and sent the case directly to Florida’s 3rd District Court of Appeals. If the higher court agrees with the ruling, tens of thousands of tickets handed out in the named cities could be thrown out.

As it currently stands, the ruling essentially puts on hold the red light camera tickets in the following cities until the higher court rules.

Although the judge bypassed sending his ruling to the circuit court and directly to the court of appeals, it is expected to take quite a while for the higher court to rule.

The Traffic Ticket Office helps you resolve your traffic ticket issues. Would you attempt to represent yourself in court? We have over 25 years experience. We handle cases dealing with all sorts of Miami traffic violations. From speeding tickets, red light violations, DUI’s, suspended licenses, we can help you. We are even successful helping habitual offenders keep their licenses. Because of this, we know how to best represent your particular situation. As a result, we will clear your driver’s license.

The Traffic Ticket Office assists you in finding simple and affordable solutions keep you driving. We also help you maintain a clean driving record. Our traffic attorneys have helped thousands of clients protect themselves from both the financial and practical burdens traffic tickets can cause. Allow us to represent you. Have an experienced Miami traffic ticket lawyer fight on your behalf.