Toll Fines Can Be Big

Tollways were created to give motorists an advantage in trying to avoid unresolved traffic, shorter route for some and time-saving way in heading home, office, party or emergency cases. Thousands of motorists avail the services even with the fact that it will cost them to take out some cash from allowances. However, not too many are learned about how this can cause huge costs in extra expenses through toll violations. 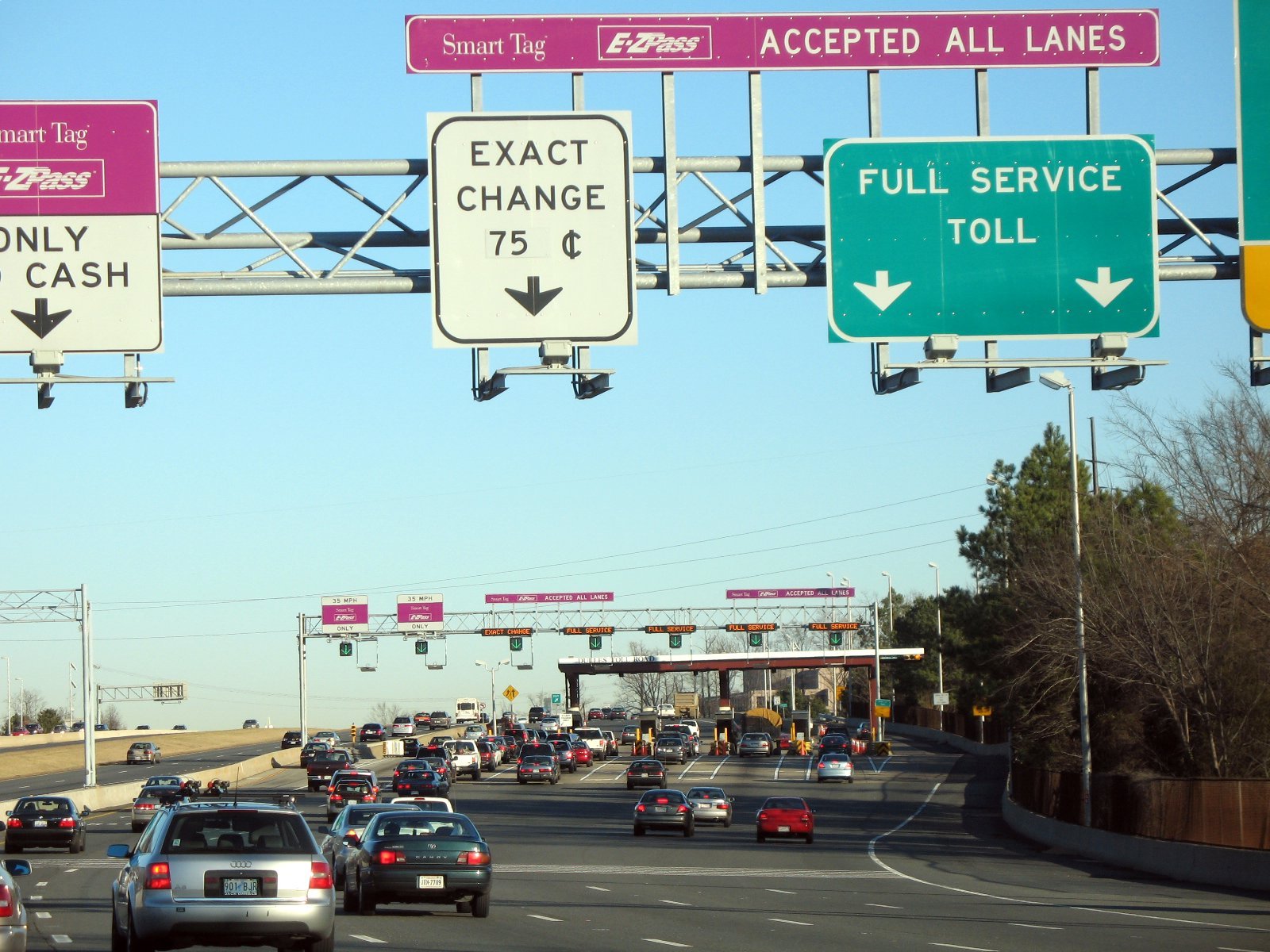 “A digital image of the vehicle’s license tag is recorded and an Unpaid Toll Notice (UTN) is mailed to the vehicle’s registered owner for payment of the unpaid toll(s) plus administrative fees. Under Florida Law, this image can be used by the Expressway Authority to issue a Uniform Traffic Citation. …”

“One tractor-trailer from New Brunswick, for instance, had racked up 88 toll violations totaling $677 as of October 2013. According to turnpike authority …

“This is not going to solve our out-of-state problem, but it is going to give us the ability to apply it to the high rollers and to some of the biggest of the offenders,” said Peter Mills, executive director of the turnpike authority. …“

Receiving toll violations can be intentionally caused, wrongly issued or even scammed. Driver’s are caught cheating with the lane to get a cheaper fee and some do not even care to pay and just blew their car off from the toll booth. In some cases, even when you think you have done everything correctly, you can still be issued toll fines, although it seems that you haven’t missed anything in observing the law.

“A Bronx man who owes more than $13,000 in toll violations was caught using a car E-Z Pass for a tractor…

The driver, Kerron D. Maittia, 38, was charged with short-changing the toll by using a cheaper passenger car’s E-Z Pass on the big rig, according to Port Authority police spokesman Joe Pentangelo. …”

“The company that manages the Interstate 495 toll lanes in Northern Virginia is socking violators with “unfair, illegal and unconscionable” fines and fees that have reached tens of thousands of dollars in some cases, according to a class-action lawsuit announced this week. …

If a toll has not been paid after two invoices have been sent, Transurban can assess a civil penalty that ranges from $50 for the first offense to $1,000 for the fourth and each subsequent offense. …”

“To shave a few minutes off the drive, a few hundred dollars a year in express lane tolls is a price some are willing to pay. … “We really do go above and beyond to let people know,” Zlotnik said. “We’re not in the business of collecting toll violations. What we want to do is get people home faster and to work faster on the 91 Express Lanes.” …

“It was an absolute shock,” he said. “It was totally off my radar and went splat in my kitchen.” …”

When you received any toll violation bill, it could be one, two or more tickets – it does not really matter. Consulting a traffic ticket attorney who knows exactly what to do is your best option. Your toll fines can reach to thousands of dollars and if you are not careful enough on how you should deal with it, it could lead to something huge.

At Traffic Ticket Office we have experienced lawyers who will defend you in any toll violation or traffic citation case. Call 305-LAW-FIRM or contact our traffic lawyers.